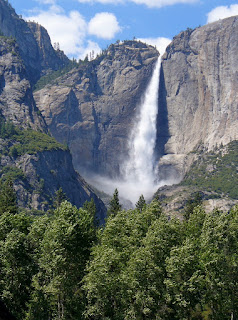 Reliance Industries (RIL) on Tuesday dislodged Tata Consultancy Services (TCS) as the country’s most-valuable company, while D-Mart parent Avenue Supermarts’ market capitalisation rose to Rs 1.03 trillion, making it the 29th biggest company in the country in terms of market value. RIL’s market capitalisation rose to Rs 7.51 trillion following a 3 per cent rally in its shares. The market value of the Tata group flagship stood at Rs 7.43 trillion after its shares ended 0.2 per cent lower. Shares of Avenue Supermarts, on the other hand, climbed 3.8 per cent to an all-time high of Rs 1,653, after the company’s June-quarter earnings beat expectations. This is the first time since April 11 that RIL’s market cap has been higher than TCS. In the interim, the gap in both the companies’ market cap widened by 16 per cent. Shares of RIL gained 23.4 per cent in July, while TCS gained 4.6 per cent. Investors have been lapping up shares of RIL since its annual general meeting on July 5 when Chairman Mukesh Ambani announced a range of initiatives in the digital space. On a year-to-date basis, shares of RIL gained 29 per cent, while TCS rose 44 per cent. This is the second time Avenue Supermarts’ (DMart’s) market cap has ended above the Rs 1-trillion mark after July 12. Shares of the company have soared 5.5 times since its maiden offering in March 2017.